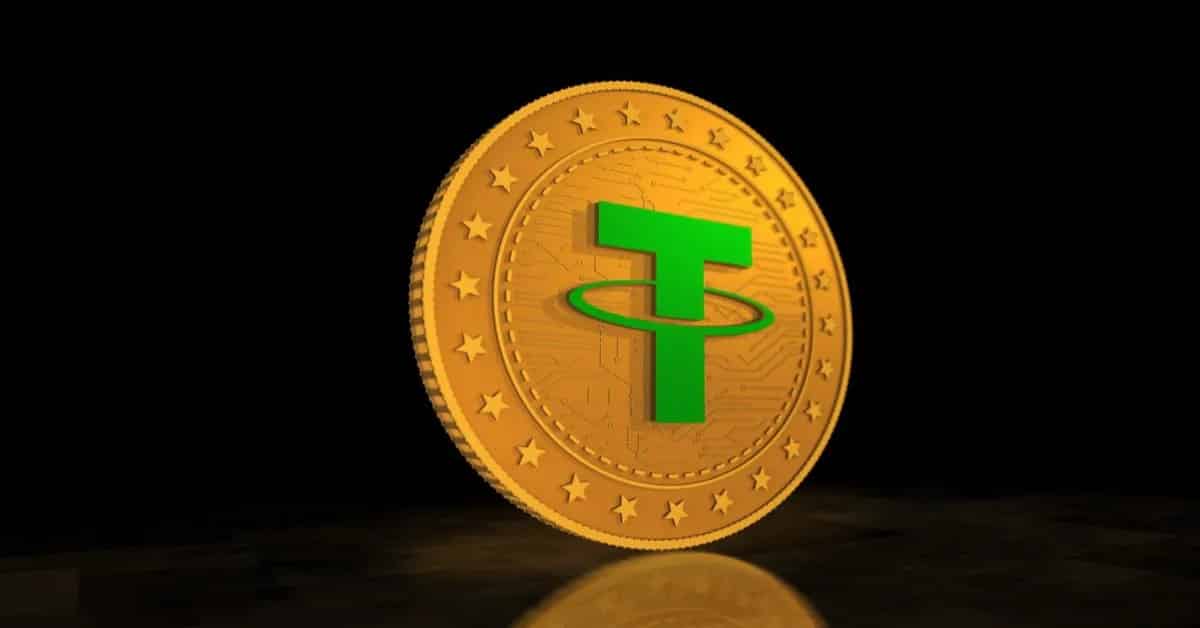 The cryptocurrency market is highly volatile. Stablecoin Tether [USDT] was introduced to maintain fixed value even during high volatility because it is pegged to the US dollar. It means 1 USDT = $1 [real currency]. Unlike Bitcoin, stablecoins value is not intended to fluctuate.

Recently, USDT’s stability was tested with more than $10 billion in redemptions. It proved that USDT is resilient crypto collateralized with traditional finance.

How does USDT maintain stability?

After the dramatic collapse of TerraUSD, stablecoins fell under scrutiny from critics and investors. The basic concept of stablecoin is every coin issued is redeemable for a fixed value, so it is tied to a fiat currency.

TerraUSD lost its peg, so investors have concerns about USDT experiencing the same situation. Investors need to understand that TerraUSD and USDT differ in design, mechanism, and even collateral. TerraUSD was an algorithmic stablecoin, which means it was not entirely collateralized. Multiple mechanisms were designed to keep Terra stable, but ultimately they failed.

On the other hand, USDT is completely collateralized. Every USDT is redeemable for dollars. If the value goes below $1 then investors can earn a profit by buying USDT or redeeming it.

Many investors and critics observe the current USDT trading price quoted on crypto exchanges. During intense market volatility situations, the USDT value quoted on these exchanges can go above or below $1. It doesn’t mean USDT lost its peg. It indicates that there is liquidity demand that exists on the specific exchange’s order books.

USDT Company has more than $70 billion of collateral available for redemption. No exchange has order books that resemble that liquidity amount even closely. A few billion-dollar demands for exchanging USDT for dollars can exceed liquidity availability for a specific exchange but do not crush Tether’s redemption services. It cannot change the price of USDT redemption – 1USDT will redeem at $1.

Critics tried to suggest that Tether’s processing of $10 billion against redemption shows vulnerability. By chance, it really displays Tether’s ability to redeem the request for more than 10% of the payable token in a few days. No bank around the globe can process withdrawal requests of more than 10% of their operating assets within the same timeframe.

Tether’s capability to redeem $10 billion proves its potential and confidence crypto world promoters have in USDT.

Obviously, TerraUSD’s rundown initiated a discussion about Tether’s reserves. The company has released many assurance opinions, which give an idea of their reserves. The majority of USDT reserves are in currency and common cash equivalents.

In the latest assurance, it was announced that more than 55% of USDT reserves are in the US Treasuries, while the rest is in commercial paper.

Tether’s plan is to reduce cash equivalent reserve in commercial paper and increase US Treasuries holding.

Crypto markets will consistently stay volatile, but USDT will be stable as it promises to be!